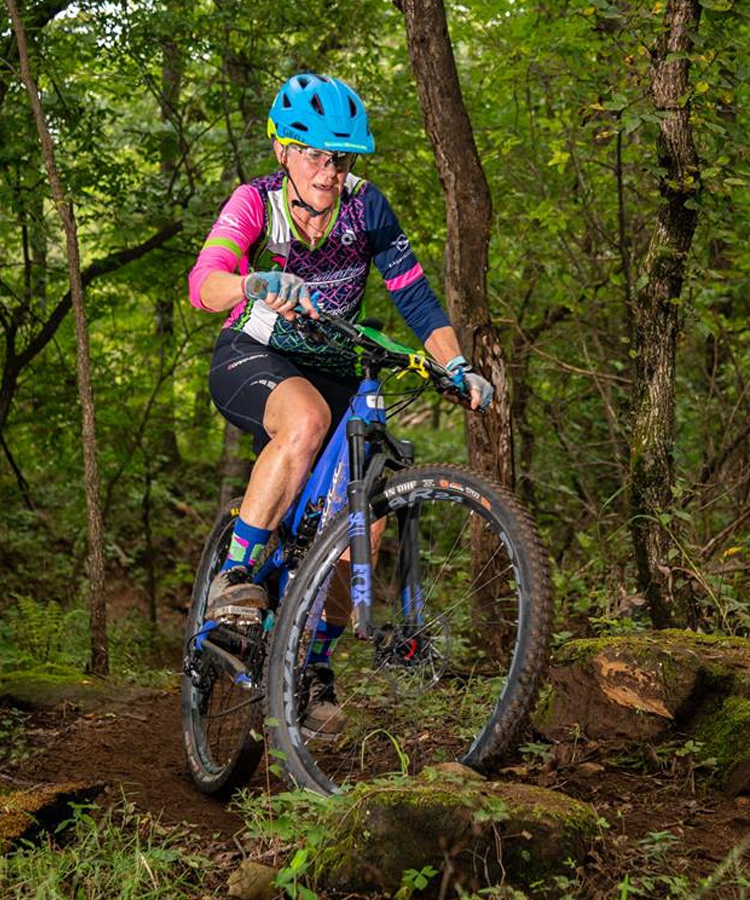 When Carolyn Fairless first heard about the Bike Club at Eugene Field Elementary through her Team Pandemonium Racing, she wasn't sure it was for her. Was it a good fit?

The more she learned about their mission, the more she liked. But still, Fairless was hesitant. "I helped where I could the first year," said Fairless. "And then I got more involved the second and third year."

Fairless brought a lifetime of bicycle knowledge and experiences but was not sure the children would identify with her. "Looking at it through the perspective of me and what I got out of a bicycle as a kid – for me it was getting outside, playing around, it was definitely a way to get to the swimming pool, get to my friend's house and get to the shopping mall."

But there was pause. Fairless was nearing the end of her career as a small animal veterinarian and the children of Eugene Field were, well, children.

What could they possibly have in common?

"I like being a positive role model but I don't know if I am that relatable as a white, older female," said Fairless.

But her trepidation turned into resolve. "I'm glad that I am sticking it out. I'm glad that I have tenacity. I'm glad that it is sparking my determination to help these kids see the bike is very utilitarian for them but it could be something for the rest of their lives," said Fairless.

Throughout Bike Club, there is a belief that the bicycle can open up the universe for children. And for Fairless, it is no different. She sees the bike expanding their horizon. And since Eugene Field is close to the Arkansas River, the kids can get to so many more places with the convenience of the River Trails. "They can get to Gathering Place,' said Fairless. "You can get with your friends and go somewhere after school or go explore. Go on a little adventure with their friends – they have a lot of opportunity that some schools don't because the kids live so close to the River Parks system."

The learning experience Bike Club provides is not a one-way street. Fairless had to lose her preconceived notion about how it would work. "I had to get rid of my super organized mindset, ‘You do this, this, this. You teach this, that and that,'" said Fairless. "We learned to be pretty flexible. We got permission from Bike Club leadership to teach in our own way. I feel much better about Bike Club as a result. You do have to be flexible and adapt the program how it seems to fit for your school."

The freedom afforded with the Bike Club program opened new thinking for Fairless. "We teach as we go. We grab teaching moments as we go. Kids are kids. Each kid has their own version of what they want Bike Club to be." 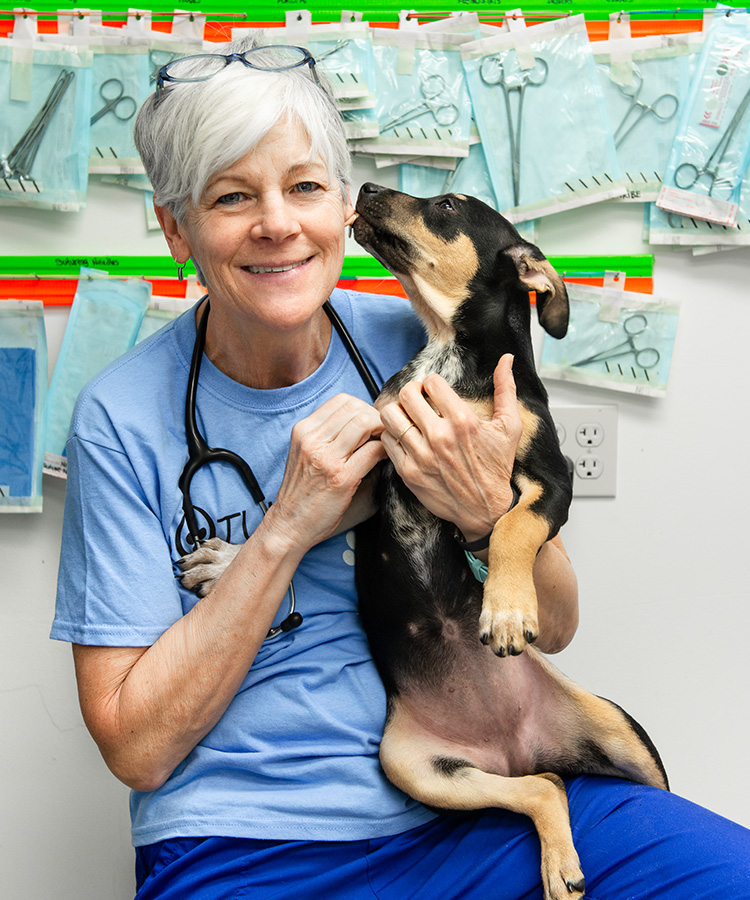 Fairless found the creativity in approaching Bike Club kids to be liberating. It was both a relief and helped her engage a diverse group of children.

With the successes and the challenges she found in the children of Eugene Field Bike Club, Fairless hopes they realize it feels good to try hard things.

"It means a lot to me so the more invested you are emotionally the more you want to dig in and make it work with these kids," said Fairless. "I love teaching. I love explaining the bike is a pretty cool machine."

"I am not going to give up," added Fairless.

Fairless also sees the Bike Club model improving. She sees Bike Club recognizing that each school is unique. And with that comes a need to figure out what works, to figure out a style that works best to reach Bike Club kids where they are. "I think Bike Club, as an institution, is growing too, modifying and maturing, clarifying what its missions are," said Fairless.

When asked about a favorite Bike Club story, Fairless recounted one she remembered about a female student as Fairless was competing in a recent cross-country race.

"She was a natural with cycling," said Fairless.

Bike Club was learning about riding in a tight circle. This student automatically broke out a little pedal ratcheting [Pedal ratcheting is keeping your pedals at 10 and 4, like on a clock, to keep out of the way of obstacles and distribute your weight on the bike.]. Fairless immediately recognized what she was doing organically.

"I said to the student, you did a pedal ratchet. That's excellent! That's a really good tool!'," said Fairless.

"All the other kids, ‘What's a pedal ratchet? We want to learn that too!'"

That is not in the Bike Club script anywhere. But she came by it naturally. Fairless recognized it. And then the entire Eugene Field Bike Club wanted to learn it too.

That is when Bike Club is at its best: when children are engaged and eager to learn together. This only happens from Bike Club showing up in the lives of children and young people.

Fairless took a moment to reminisce.

"I hope she's riding the bike that she got," added Fairless, speaking about the year-end bike that Eugene Field Bike Club gave to the student along with the other Bike Club graduates.

"You have to detach with love."