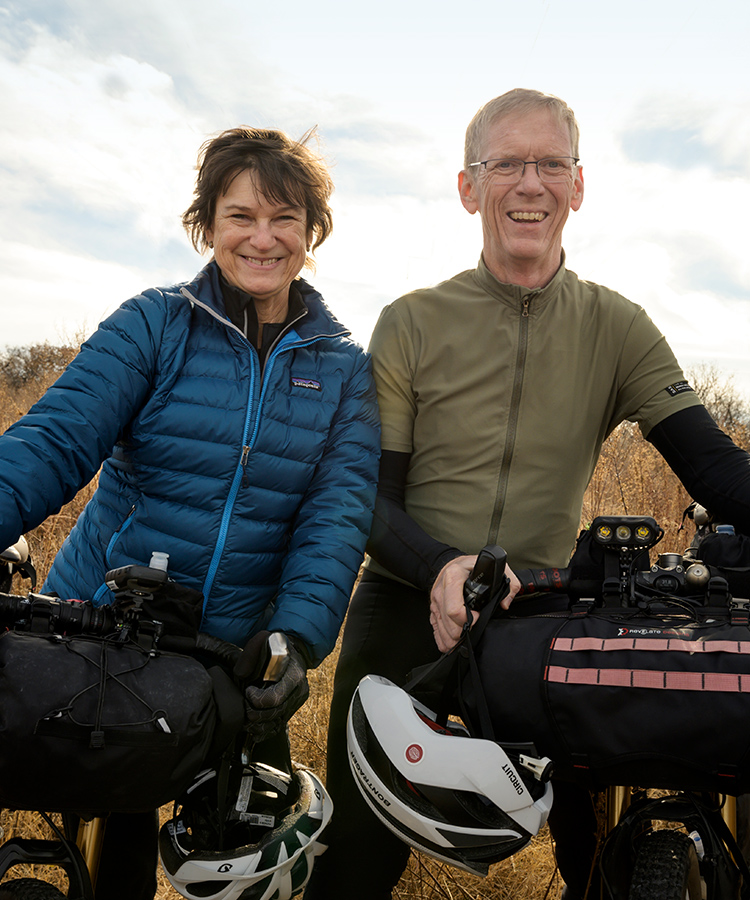 Phil and Tracy Barton logged thousands upon thousands of miles on the bike. They started around the time they got married in the 80s. They rode Freewheel across Oklahoma - when it was still free. They rode from the Canadian border of the United States down the Great Divide Mountain Route. They recently rode from the Mexican border in New Mexico to the Colorado border. It was 660 miles long and had to end because the gravel route they were taking was blocked by snow. It is a fascinating bicycle tour story.

It is also a story that has become a "light bulb moment" for the Bartons.

"When we came back, we had kids that remembered us," sail Phil. "And they wanted to know how the bike trip went - how that big trip went," laughed Phil.

"That just blew me away," said Tracy. "I really just thought, 'They are not going to remember that. They don't care!' And that's when it really clicked: they do pay attention!"

The Bartons volunteer at both MacArthur Elementary and Nathan Hale High School for Bike Club. They thought it would take time to get to know the kids. But the kids caught on pretty quick and so too did the Bartons. "It's easy to think that they're not paying attention. That they're not really engaged with you but they really are," said Phil.

Tracy said the first year with Bike Club was to get a feel for the interactions of how the kids and the program was set up. But was amazed at how quickly the kids engaged with the program.

It does not take long talking to Phil and Tracy to learn how valuable these relationships with kids in Bike Club has become.

Tracy spoke about an elementary student having a bad day.

She was teary-eyed about how things were going. Maybe frustrated. Maybe exhausted. We've all been there. But Tracy had a suggestion. "I said, 'There is something about riding a bike that makes it a little better. C'mon. Let's go. It's really going to help. Trust me'."

"And we did. We got back and I went over to her. 'You feeling better?'"

"There is something about riding a bike," added Tracy.

Married for 36 years, the Bartons' marriage and solid foundation serves as an example for many children who come from difficult circumstances.

Phil says that every week, one of the kids ask him how long have we been married. "That fascinates them," said Paul. The Bartons come from a different world than many of the Bike CLub students are used to. "That is one of the things you find out pretty quickly with these kids: home for them can be a pretty rough place. And sometimes not a very stable place." said Phil. "There is some really tough stuff that goes for some of these kids at home," said Phil. "We get to offer something a little calmer."

Phil took a pause. He was thinking it over.

Tracy proceeded to share a story of a young woman at Nathan Hale who was frequently getting suspended. But she could see she was struggling and wanted to reach out. She set up lunch to just hang out and see what was going on.

Tracy got a phone call the morning of their lunch from the school counselor. The student was getting suspended - again.

Tracy headed to Nathan Hale. She took the student to lunch. "'I miss you in Bike Club'," Tracy said to the student. "'I want you back. Let's try to make this work.'" 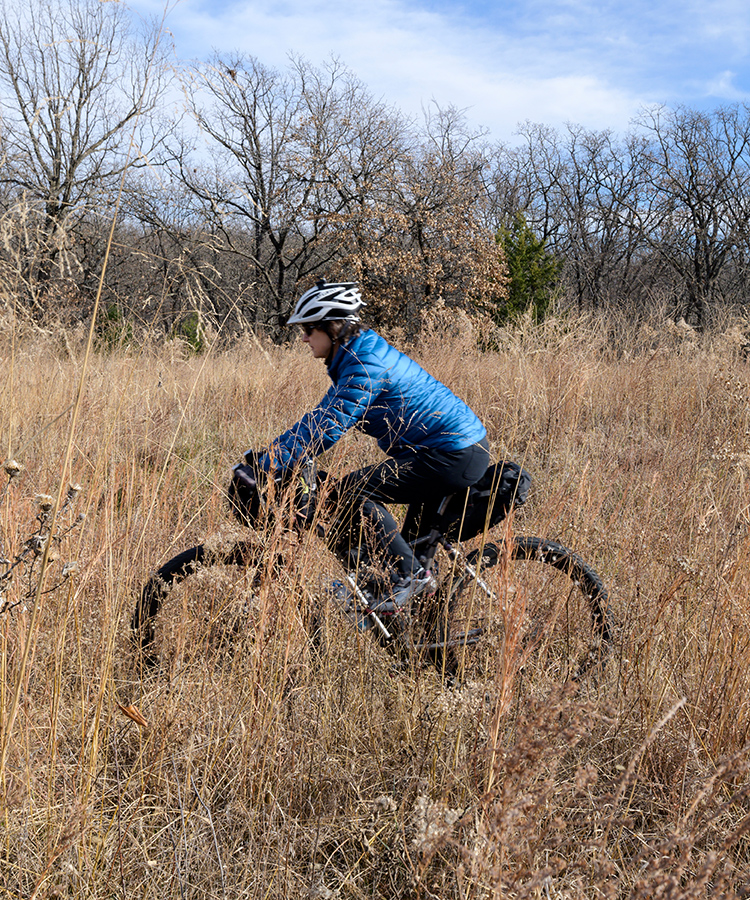 Tracy is now planning on being a regular and consistent presence in the life of this one student. She spoke to Phil about it and what it ultimately means for this young woman.

"We may never see in our eyes anything positive from that but that's not to say it doesn't have an impact and it may help her in a way that we just don't see," said Tracy.

After a moment, Tracy bluntly states how she feels about this young life she only knows from riding bikes with her after school, and one this author thinks is more common across all of Bike Club:

When asked their thoughts on Bike Club, their praise was effusive, "It has been really fun to be a part of Bike Club," said Tracy.

"I'm really just in awe of the job that Jason, Woz, Adam and Gary do. All of their energy and thought that goes into this organization. It is so well done: the material, website and resources are top-notch. It's just beautifully executed."

"The program of Bike Club is not difficult, said Phil. "But the interaction with the kids - they're tentative with new adults. It just takes some time to form relationships."

"It is easy to volunteer," added Phil.