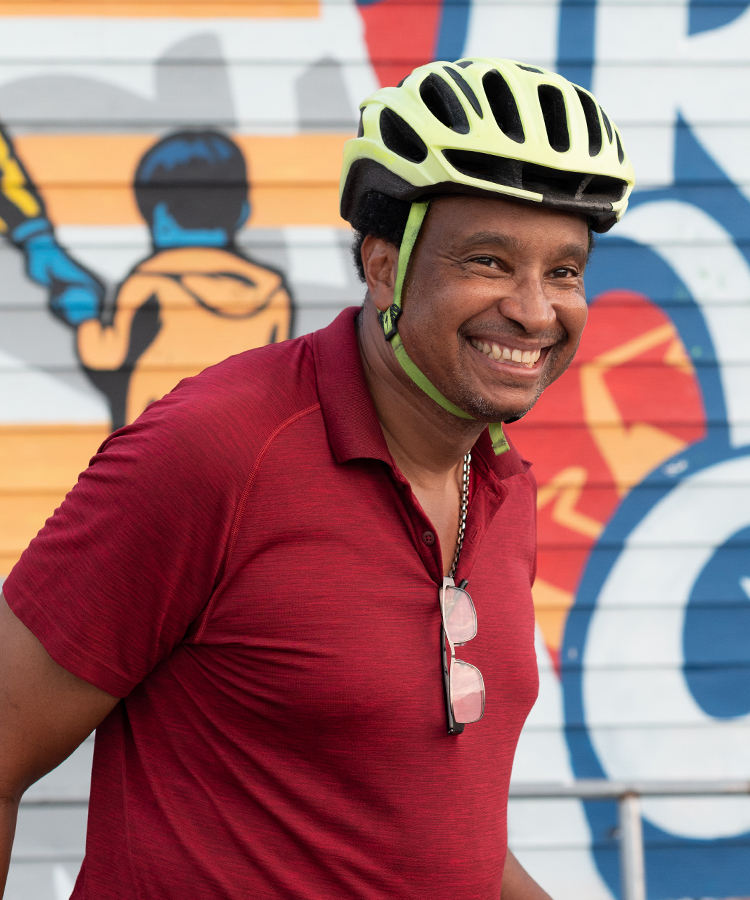 In 2014, the first Bike Club started at Emerson Elementary. Initial programming for students was created. Bikes acquired. Students selected by the principal and teacher liaison. The only unknown would be the first volunteers.

Who would they be? How would they interact with the kids? Would they (gulp) show up?

There was some hesitancy though. "I never imagined I would be volunteering," laughed Nichols. "at a club for bikes!" Nichols had known Mike Wozniak, one of Bike Club's founders, and Nichols rode his bike in Tulsa for several years. Nichols still didn't know what he was getting himself into.

But Nichols felt driven to help. "I grew up on the South Side of Chicago," laughed Nichols, "I never got a chance like Bike Club." He knows what a difference the bicycle can be for many of these students from his first days of riding a bike. The bicycle, Nichols knew, can be a ticket to broaden your horizons.

"Some of these kids don't get out of their neighborhoods," shared Nichols. "You can see a lot of Tulsa from the trail system. If you spent your whole life in one part of town, that is a whole new universe!"

Both Nichols and Bike Club know how important that first expansion of a child's world is. The bicycle makes any place more reachable by a child on a bicycle. It gives them more independence. But it does so safely. And that matters to Nichols.

"There was one time we were racing bikes as kids in an alley," admitted Nichols, "and I shot out into traffic. I was hit by a car. I got my first ambulance ride but was okay. I could have been killed," said Nichols. "That's part of what we do in Bike Club, we teach these students how to ride their bike safely," added Nichols, "and not do what I did!"

Bike Club conducts classes in many schools with a larger proportion of minority students. Nichols knew representation matters for Bike Club kids too. "I try to be a positive role model for kids. I own my own business. I work with my hands. I can be a positive example of a successful black man for these kids."

Bike Club is always looking for adults willing to make a difference in the lives of children. "Even if you don't ride a bike much or at all, added Nichols, "it is such an easy way to get back in shape and help kids." 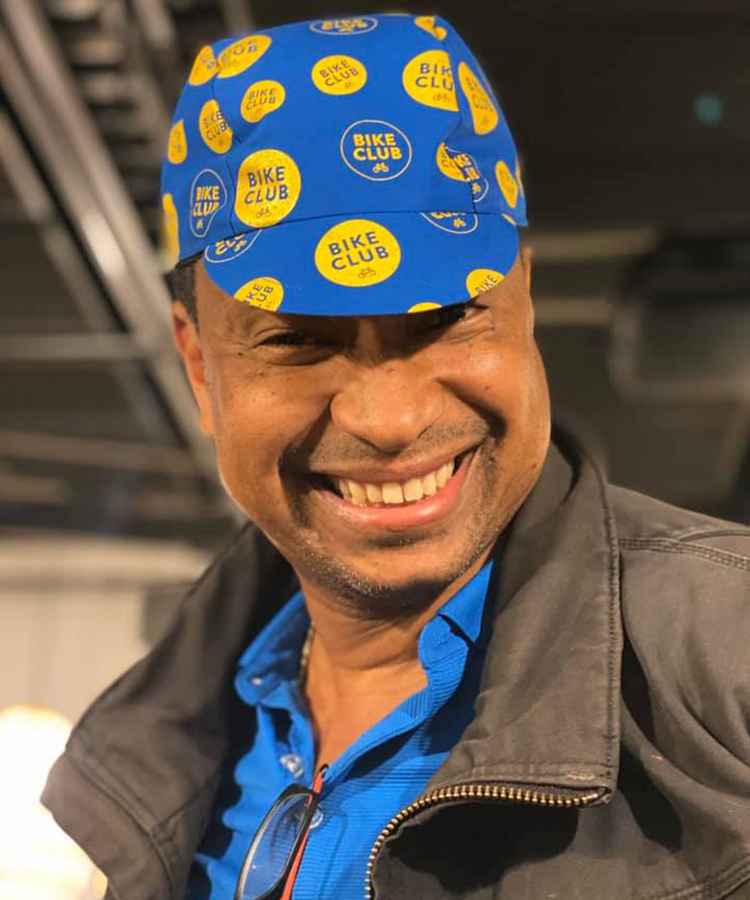 Volunteering turned out to be the easy part for Nichols. "It surprised me how much fun we end up having with these kids. It does not feel like volunteering," said Nichols. "We just have fun!"

"We have so much fun, they don't realize they are learning and, to be honest, I forget I'm volunteering!"

If you want to help local kids learn how to ride their bike safely, explore their world and have a lot of fun, sign-up for Bike Club here.

Nichols promises you won't regret it.

"It's rewarding and fun," laughed Nichols.

"Tell me where else you get that?"